Give Your Butt the Rub it Deserves 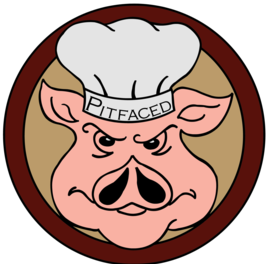 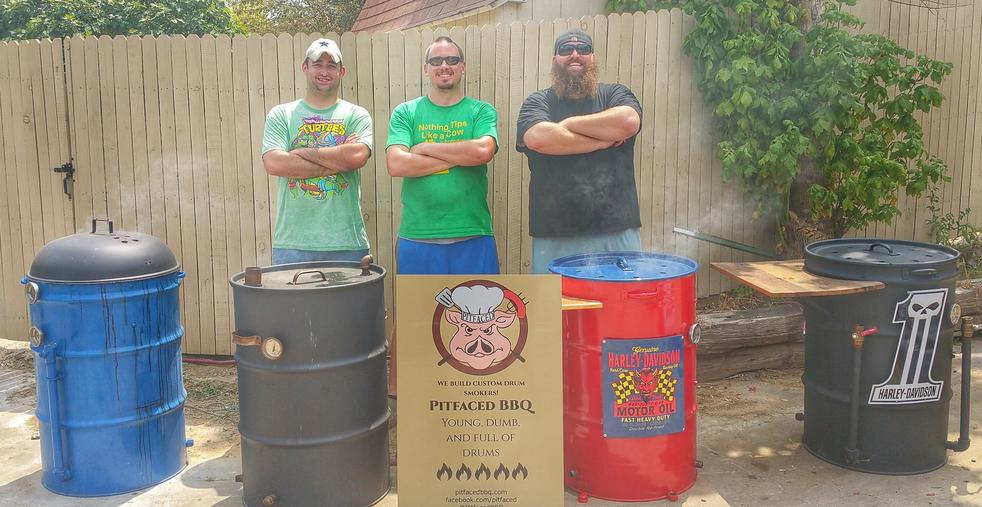 In 2011, us three backyard cooks, with years of grilling experience, decided to try our hands at BBQ.  We knew that we had a lot to learn if we wanted to start cranking out BBQ that people wanted and looked forward to.  With that in mind, it was essential that we each go all in while sharing our successes and failures with one another so that each of our individual cooking sessions furthered the abilities of the group.  With that, Pitfaced BBQ was formed.

Young, dumb, and full of drums.  Okay, so we're not that young anymore, but in terms of BBQ, we're still a little wet behind the ears.  We've learned a lot that we now apply to our craft, but BBQ is a continuous journey and we'd never pretend there isn't always more to learn.  As for our drums, well, we think that you can and should be able to consistently turn out mouthwatering BBQ from an affordable pit that anyone can use.  To that end, we cook exclusively on smokers that we build.

Collectively, we have been able to tally a staggering number of cooks in just a few years by firing up the smokers week in and week out, cooking for our families, friends, neighbors, BBQ fans, and people we've met along the BBQ trail.  The result is great BBQ that we're both proud of and feverishly working to elevate to perfection.​

Click the names above to learn about each of the cooks that make up Pitfaced BBQ.